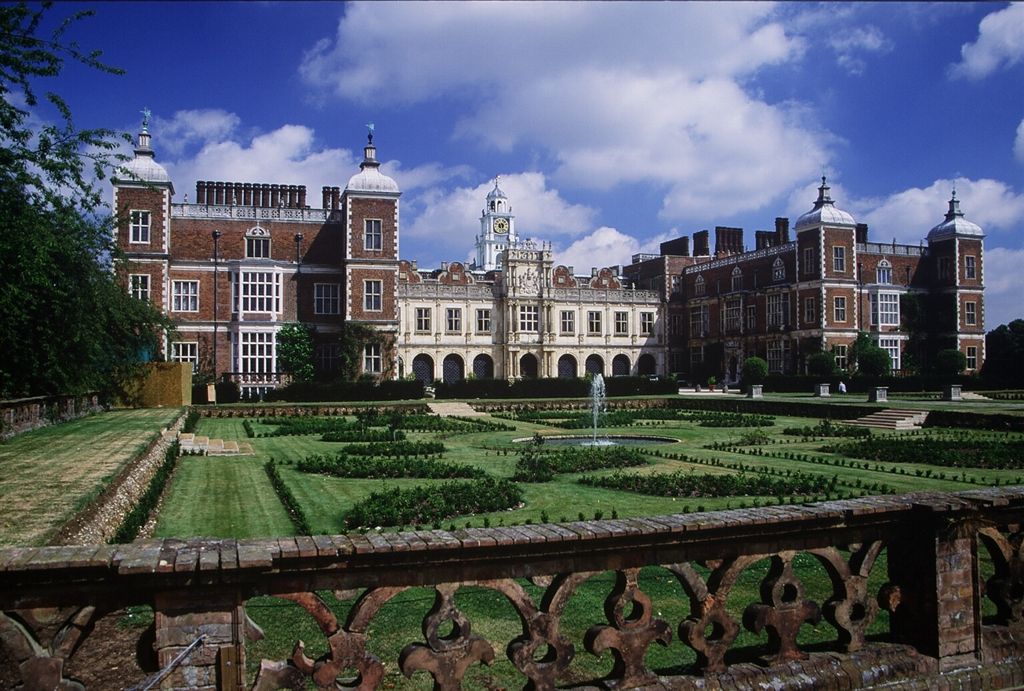 Even though it’s usually the actors who get most of the glory at the Oscar’s, the locations where the movies are filmed often play an instrumental role in creating the ambiance, mood and magical atmosphere that make up the most memorable scenes. We’ve compiled a few details about the places around the world that feature in this year’s Best Picture nominated films.  Next time you visit one of these places, see if you can find the areas that played starring roles on the big screen. 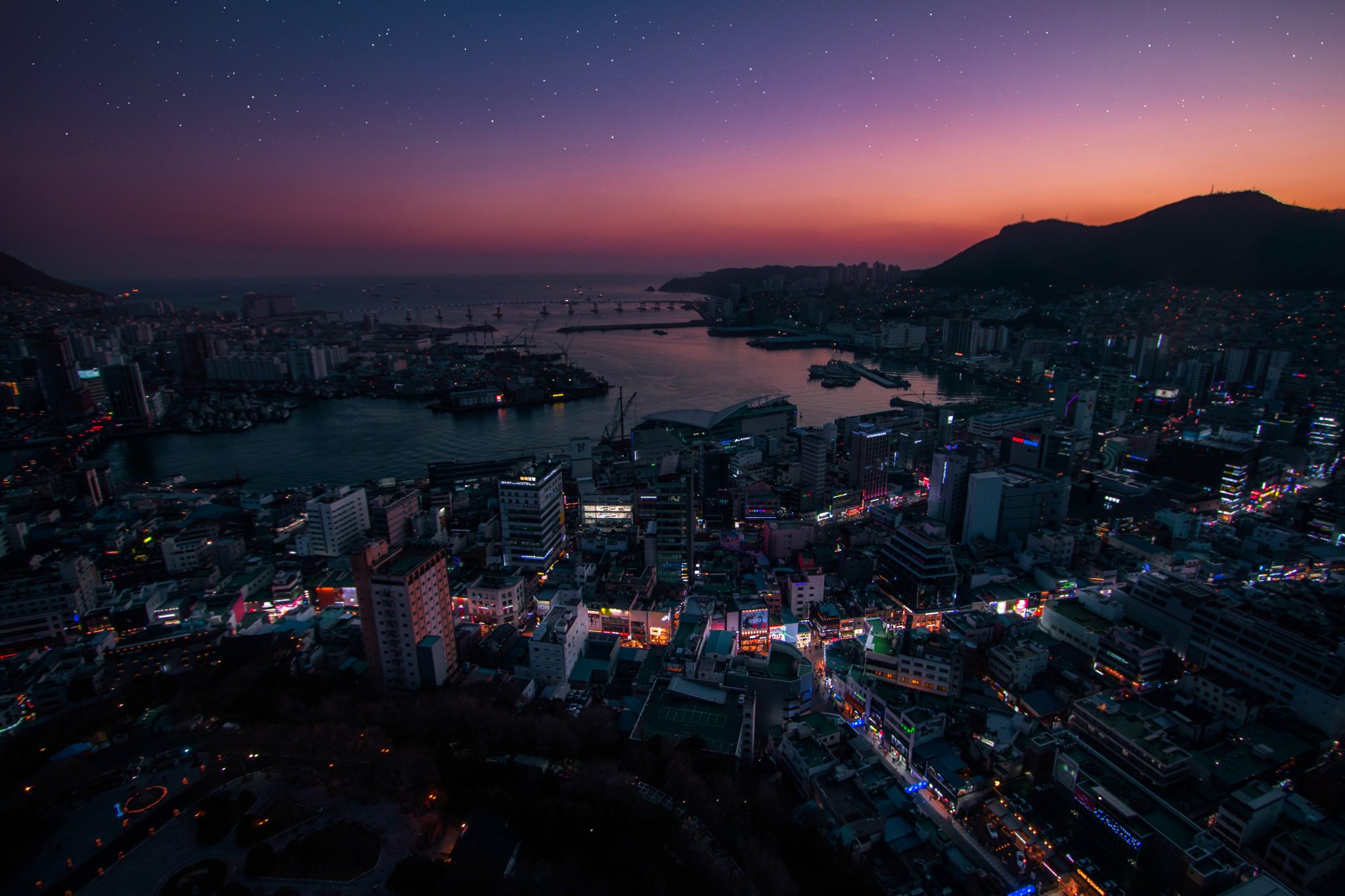 Jagalchi Market and the engineering marvel that is Diamond Bridge, are both featured in the action-packed car chase in Black Panther. Jagalchi Market is Korea’s largest seafood market and is famous for the range of fresh seafood, take-away food and clothing that can be found in the maze of stalls. Diamond Bridge, officially named Gwangandaegyo, took eight years to build and stretches an incredible 7km in length connecting Haeundae-gu to Suyeong-gu. The length of the bridge made it the perfect stretch of road for the film's exciting high-speed car chase through the city. 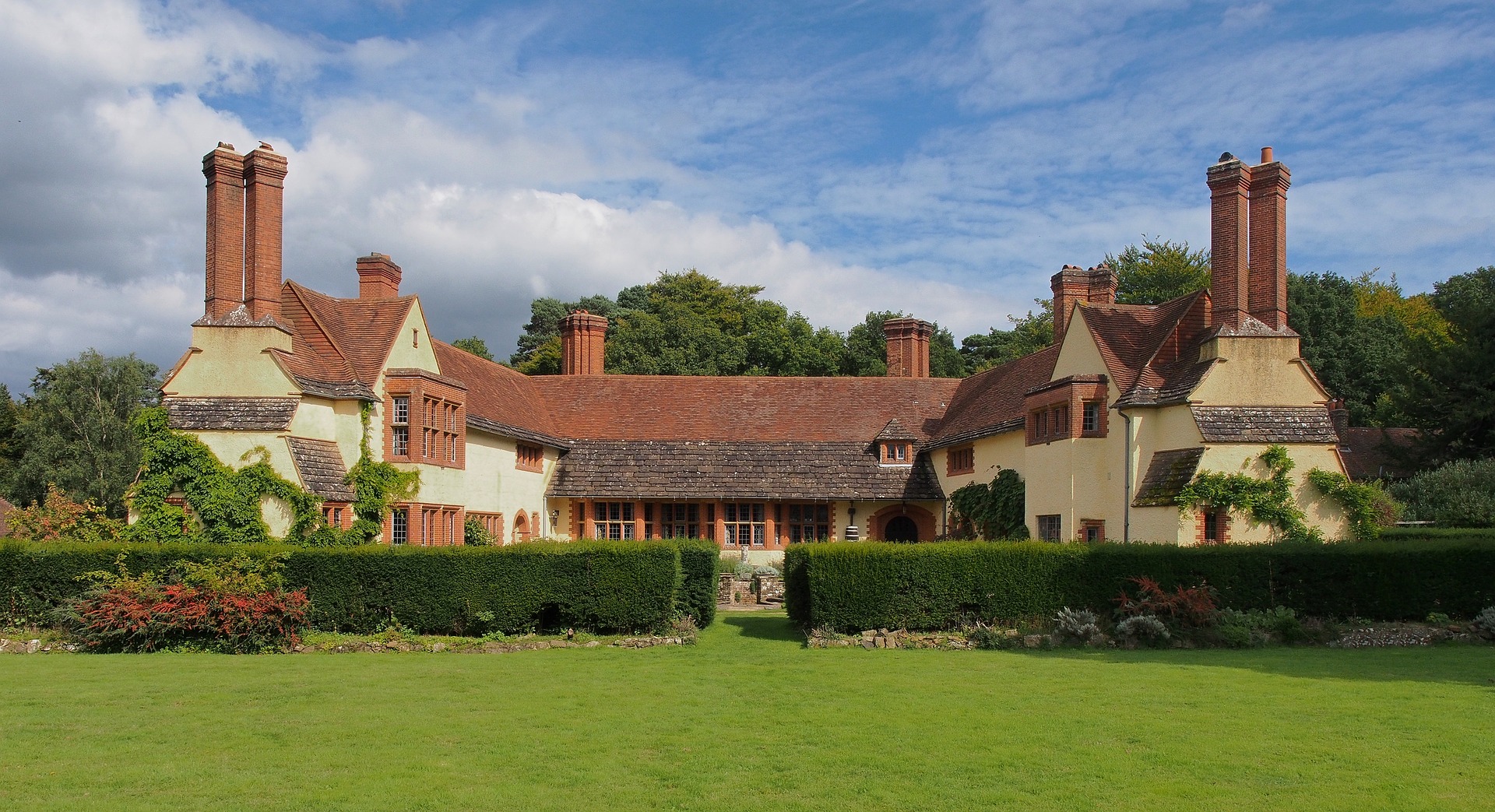 Bohemian Rhapsody made use of a number of locals to try and capture the scenes and mood of the 70's and 80's when the band Queen were in their prime. Shops and homes in Southwark and Lewisham, suburbs of London, were used to portray scenes in New York and Amsterdam. A private residence in Surrey served as Freddie Mercury's famous Garden Lodge home. When Wembley Arena wasn't an option for the powerful re-creation of the 1985 Live Aid concert, the crew turned to Bovingdon Airfield, Hertfordshire, UK and did a spectacular job bringing the historic concert back to life.

Santa Clarita, USA, like Hatfield House of The Favourite, has become quite a popular filming location for Hollywood. With it's proximity to Los Angeles and it's unique buildings and natural scenery, it can double for almost anywhere in the world. In 2018 alone, the Film Office recorded 547 film permits and 1,376 location film days! Vice shared the location with Bird Box and fellow Oscar-nominated film A Quiet Place. 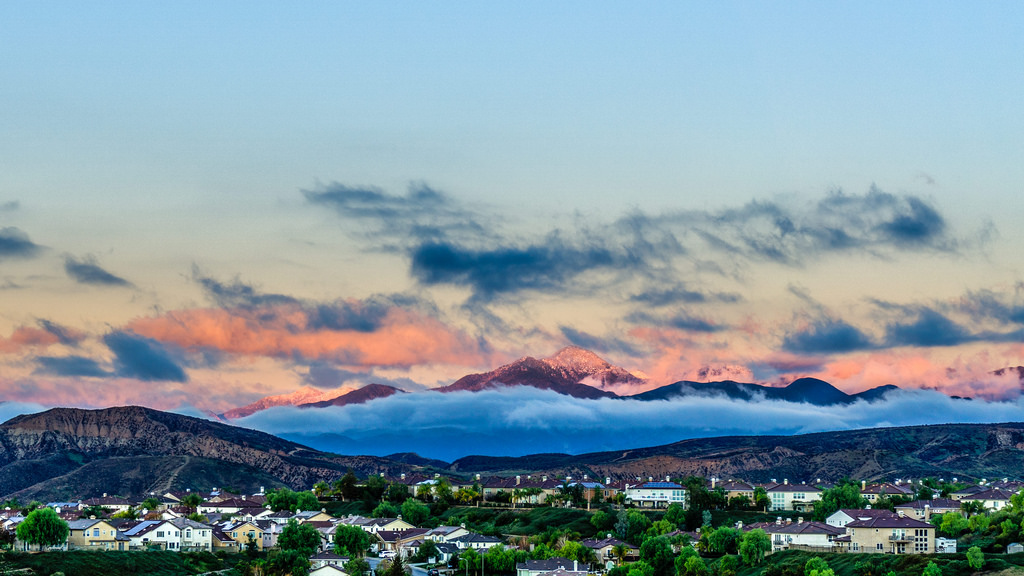 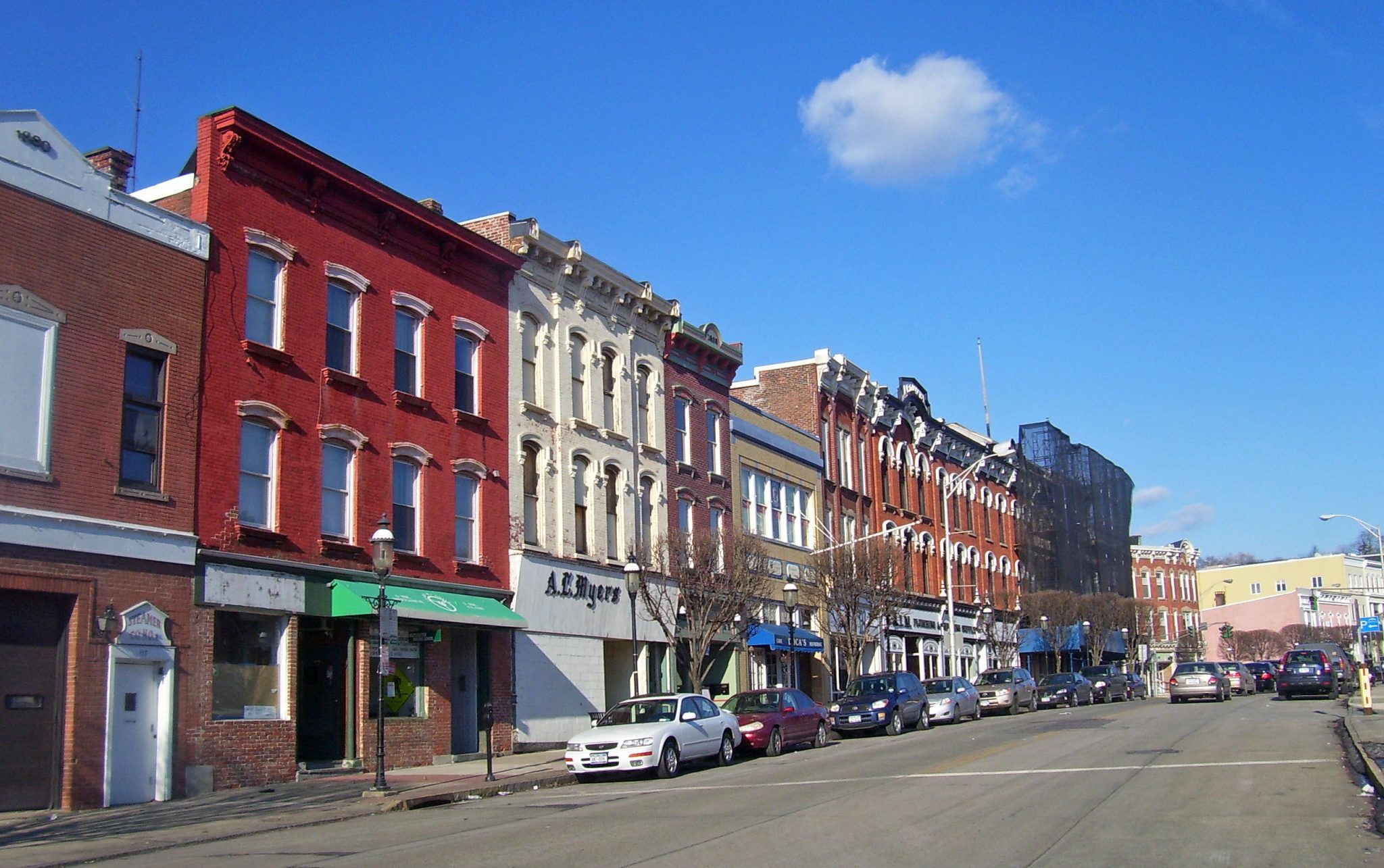 Parts of the Village of Ossining were transformed into 1970s Colorado Springs for the film BlacKkKlansman. Though some scenes were shot in surrounding Westchester towns, Ossining got most of the limelight. The village was previously known as Sing Sing in association with the infamous maximum security prison that calls Ossining home. It changed its name in 1901 to try and distance itself from the reputation of the facility even though it is still by far, the village's largest employer.

A Star is Born

Unlike most music-based films, A Star Is Born is unique in that most of the concert scenes were shot live, in real venues, and in front of genuine audiences. Lady Gaga called upon her Little Monsters fanclub to be the audience when they filmed at the Empire Polo Club, (the venue of the music festival Coachella), as well as at various theatres in Los Angeles. The film stuck close to 'home' with the majority of the scenes being filmed in and around Los Angeles at places such as The Virgil on Santa Monica Boulevard, the Greek Theatre, the Regent Theater and the Shrine Auditorium. 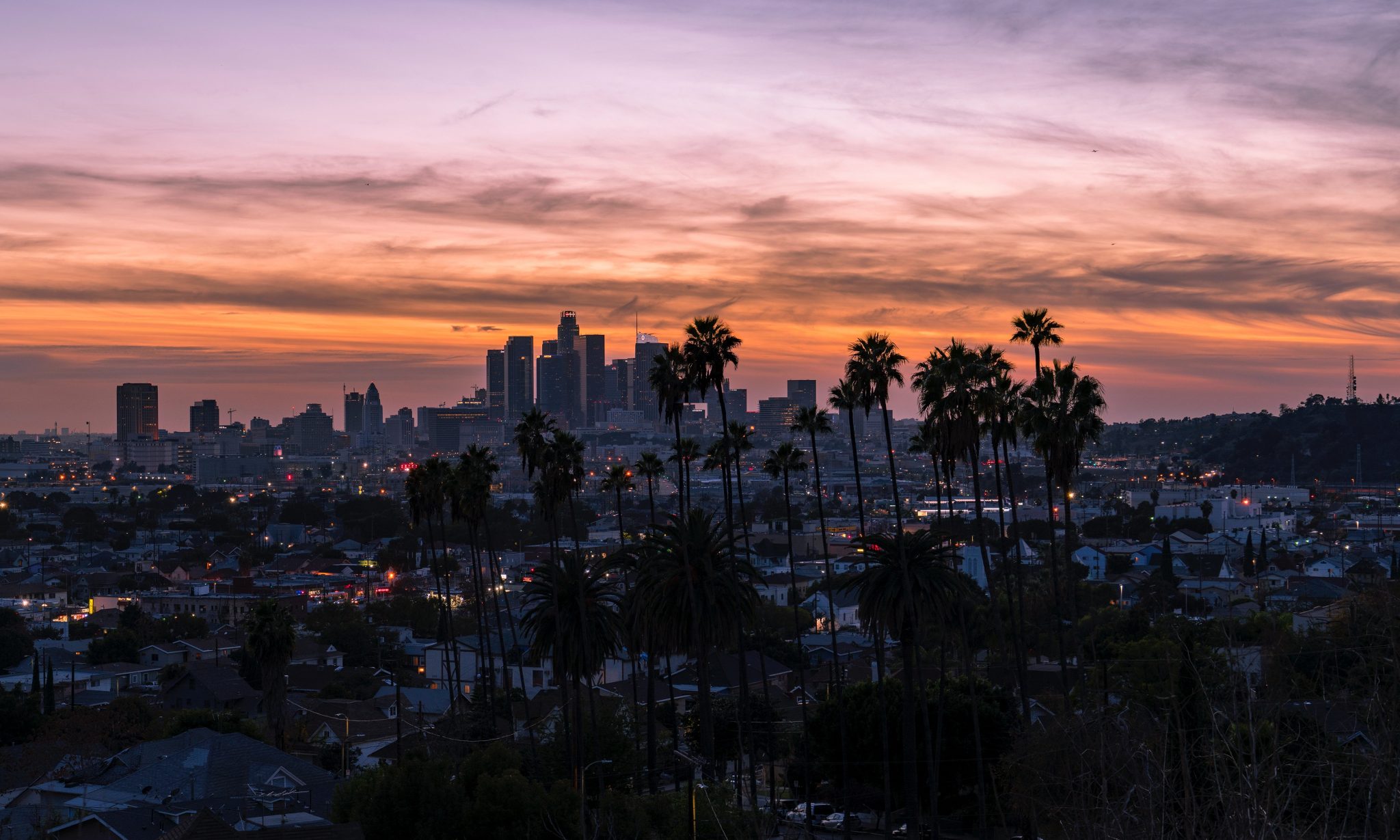 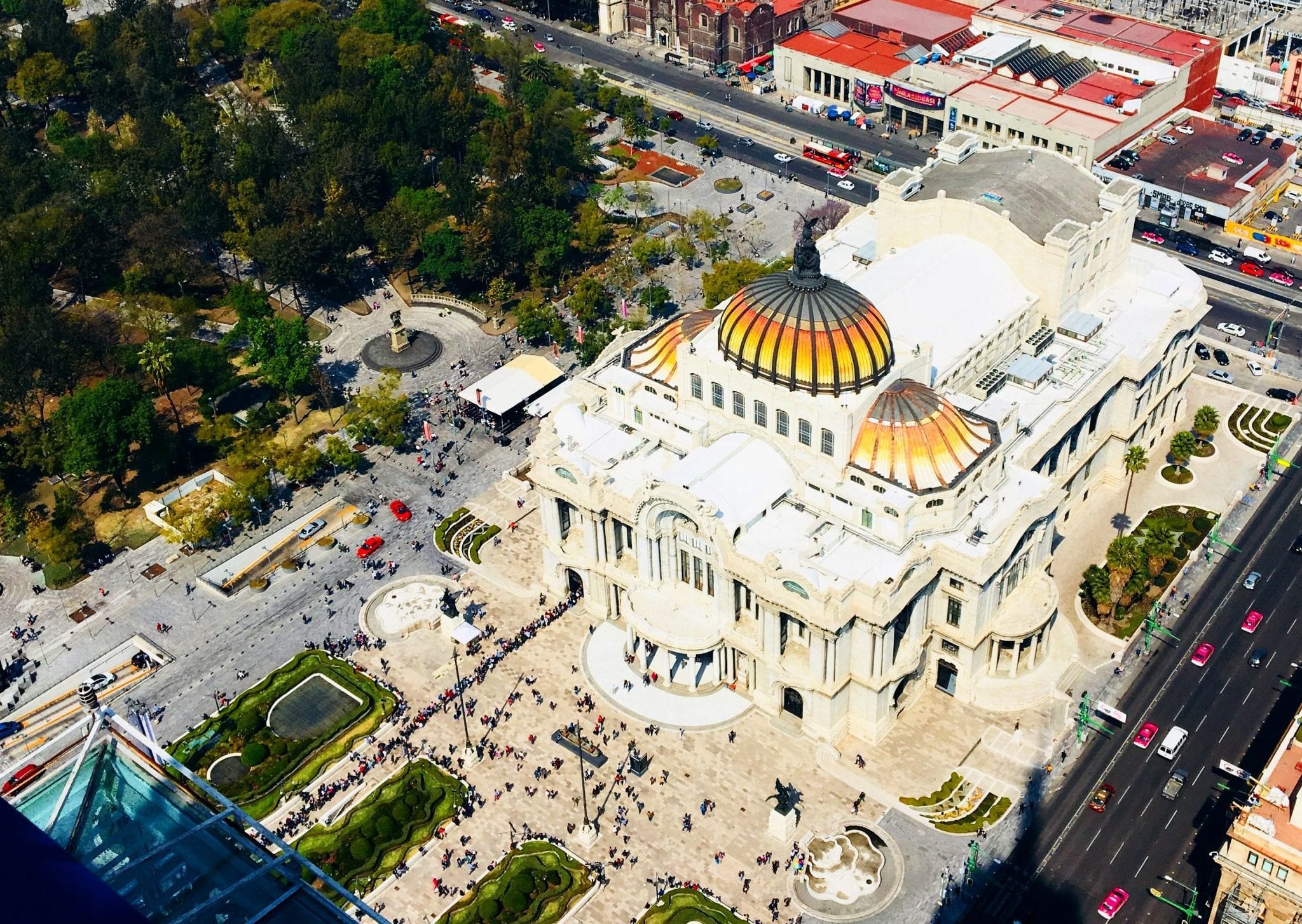 Roma follows the story of a middle-class family in Mexico City and their housekeeper. Despite being in black-and-white, the location of the film plays an important role in the film. It would have been difficult to convey the underlying themes of class and race, political and familial upheaval the way director Alfonso Cuarón’s wanted, anywhere else. With a 96 percent positive rating on Rotten Tomatoes, this Netflix film is worth seeing as much for the storyline as the backdrop.

Almost 100% of the film Green Book was filmed in Louisiana. Apart from one day spent collecting exterior shots in New York City, almost every scene was filmed within an hour of New Orleans. The crew wanted to avoid having to build too much so searched all over the state for locations that would work as venues for Dr. Shirley to play at. They used hotels, apartments, mansions and plantations that hadn't changed much in 60 years and became essential 'characters' in the movie. 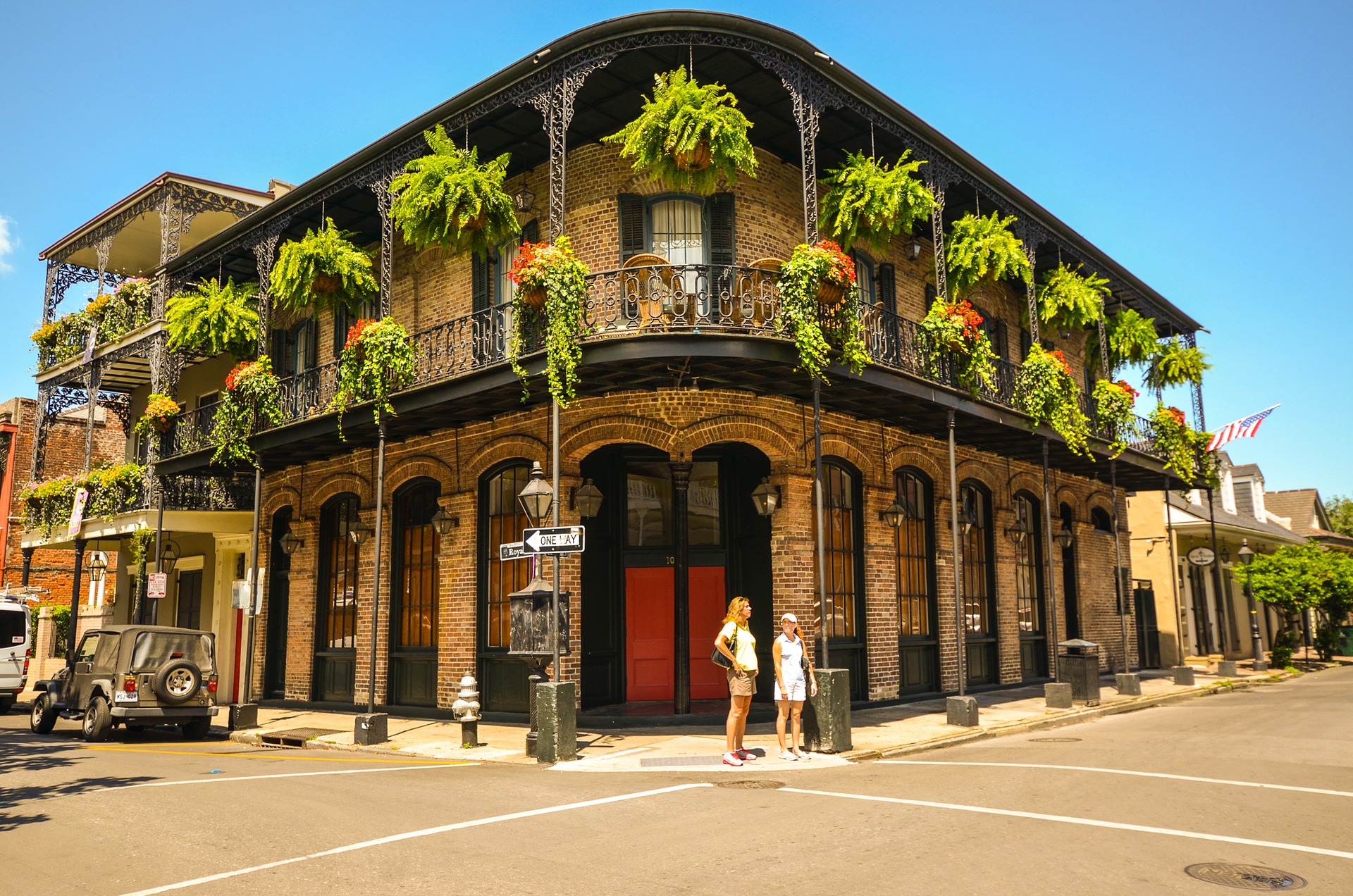 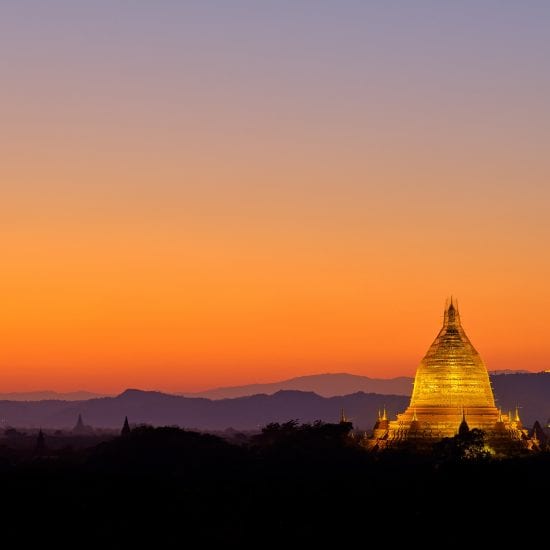 Where to Travel in January

Travel for your Mental Health 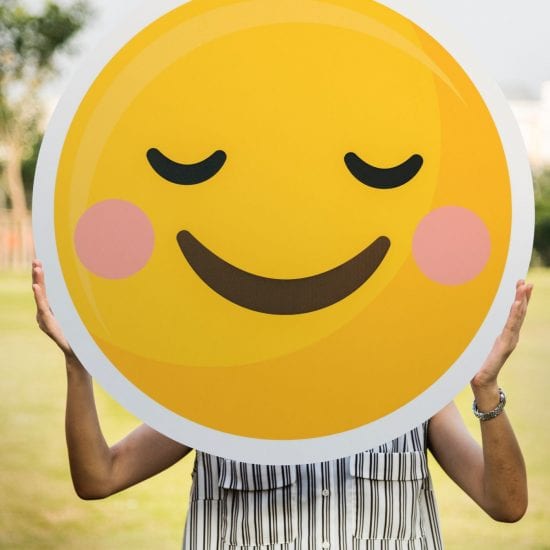