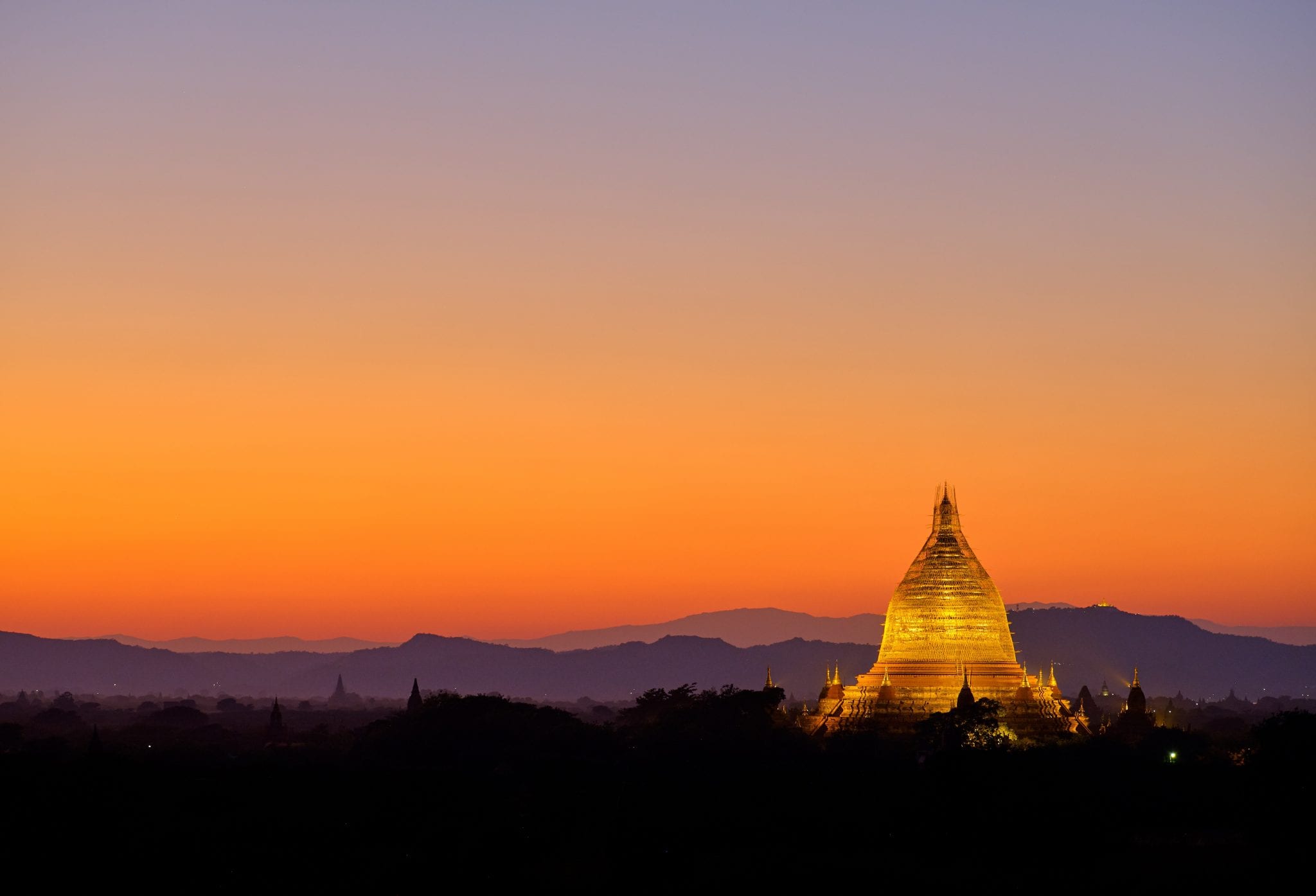 Where to Travel in January

. January – the time of year many of us associated with new beginnings and wanting to become better versions of ourselves.  You don’t have to look far to read about the many benefits of travel on both your mind and body so why not use a holiday to a new destination be the perfect kick-off to the new year.  We’ve compiled a list of 5 of the best places to visit in January. Even if you can’t make it work this year, there’s no harm in making plans for next year. Heck, what’s better than having a vacation to look forward to!  Here’s our list of Where to Travel in January:

Many people try to escape the cold during the winter months but that is precisely the reason you should consider heading to China in January.  You won’t be fighting the crowds at major sights like the Terracotta Warriors and you’ll get the chance to experience the Great Wall under a blanket of snow.

Of course, if you’re going to brave the cold in this massive country when most people won’t, the Harbin Ice and Snow Sculpture Festival could be considered your reward. This festival holds the Guinness World Record for the largest snow sculpture and features a selection of replicas of the world’s major landmarks – Disney’s Fairy Tale, Moscow’s St Basil’s Cathedral – made entirely of ice. The magic gets cranked up a notch at night when the sculptures are lit up with bright lights.  For the foodie in you, warm up in one of Shanghai’s famous xia long bao restaurants – serving delicious dumplings filled with soup.

Click to see some of our favourite trips to China in January. 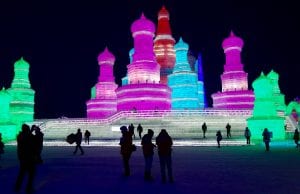 We saw the beaches and the rainforests through our TVs during the 2014 FIFA World Cup and the 2016 Summer Olympics and now that the fans have gone home, it’s the perfect time to visit.  Start off your year spending New Year’s Eve in Rio de Janeiro or São Paulo and soak up the lively atmosphere while you samba the night away.  When your feet need a rest, there’s no shortage of white sandy beaches along the 4,650 miles of Brazil’s coastline.  Baía do Sancho, Ilha Grande, Ilhabela, and Trancoso all offer the type of setting you’d expect to see only in the movies so grab your caipirinha and enjoy some of the most spectacular people watching around.  If you get tired of the sand between your toes, make time to visit some of Brazil’s colonial centers that seem to be frozen in time. Salvador, Manaus, and Ouro Preto, to name just a few, each has their own character and history but share the same life-loving vibe as most places in this vast and fascinating country.

Click to see some of our favourite trips to Brazil in January. 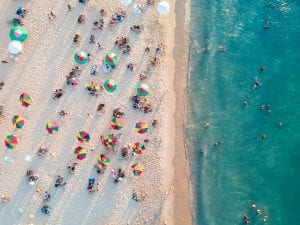 Since voting in its first democratically elected government in over 50 years in 2015, Myanmar is now more accessible to foreigners than it has been for generations.  One of those mystical places that have to be seen to believed, the mix of traditional values and modern conveniences (mostly in the major centres), you get a chance to step back in time while FaceTime with family back home.  From the dazzling Shwedagon Paya, in Yangon to the floating villages on Inle Lake, a visit to Myanmar will give you a new perspective on living the simple life. Rudyard Kipling wasn’t kidding when he said: “It will be unlike any land you know about”.

Click to see of our favourite trips to Myanmar in January. 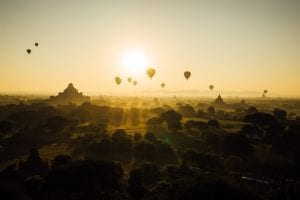 Full disclosure, we have a bit of a soft spot for Australia.  One of FarCloser’s founders is Australian by birth. and the other by naturalization so we’ll always be a bit partial to this beautiful country.  There’s something for everyone here and you’d be hard pressed to find a better spot to welcome in the New Year than at the fireworks and parties in Sydney.  January brings the heat of the South Hemisphere’s summer, but the crowds are quieter as everyone heads to back work after the Christmas break.  Once you’ve had your big city fill, you can head up the cost to such Insta-worthy spots as Byron Bay, the Gold Coast, Brisbane and eventually Cairns, or down the coast to other Melbourne, Adelaide and across to Perth.  A journey into the heart of the country to visit Uluru and the red centre will give you plenty of fresh air to contemplate how the new year will be better than the last. Everything from the seafood to wine, the tropical fruit to the corner shop mince pie will have you considering extending your stay in the land Downunder.

Click to see of our favourite trips to Australia in January. 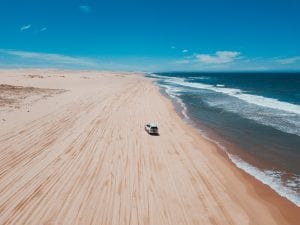 If you prefer your vacations to be a little less polished, Belize may be the spot for you.  With one part Caribbean Sea and one part jungle, this tropical oasis is perfect for reconnecting with nature and yourself to get the year started off on the right foot.  Boasting the second largest barrier reef system in the world, the options for water lovers are endless.  Snorkelling through colourful corals, swimming with whale sharks and turtles, and exploring underwater caves, it’s a marine lover’s paradise.  When you decide it’s time to dry off, you can try to solve the mysteries of the Maya by exploring the ruins buried in the jungles.  While it’s hot and humid this time of year, you’re almost guaranteed to head home with a fresh complexion and sunkissed skin – enough to make you want to plan your return visit.

Click to see of our favourite trips to Belize in January. 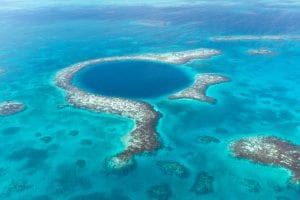 Ready to start planning your trip but not sure which destination to choose? Check out our reference guide on How to Choose Your Next Travel Destination and let us know where you decide to go next! 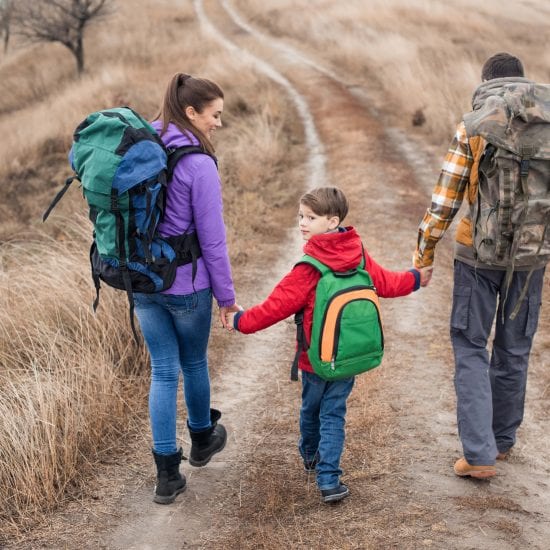 Why It's Important to Travel as a Family 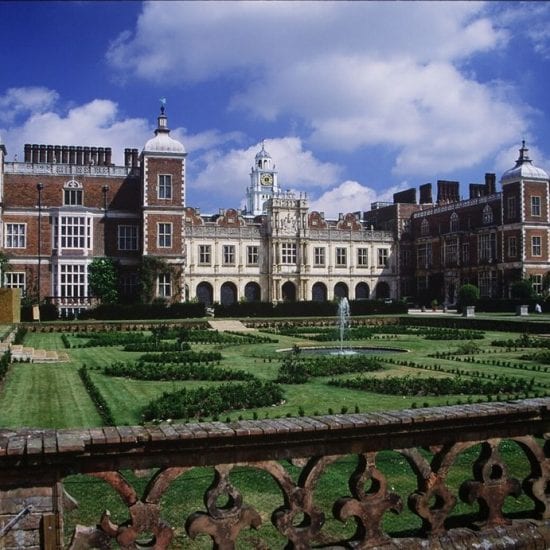